We know there’s a real need for affordable housing, so we’re committed to building homes that give people the opportunity of a better place to live.

If you have any questions about any of our developments, please get in touch on 0800 218 2247 or email us at enquiries@wcht.org.uk.

We are working on proposals to redevelop land at the end of Amwell Close, in order to provide 8 two-bedroom flats for social rent.

Last year we consulted with residents in the area regarding proposals and since then, we worked on resident and stakeholder feedback to develop the design and make amendments to the proposals.

Take a look at the revised plans here. 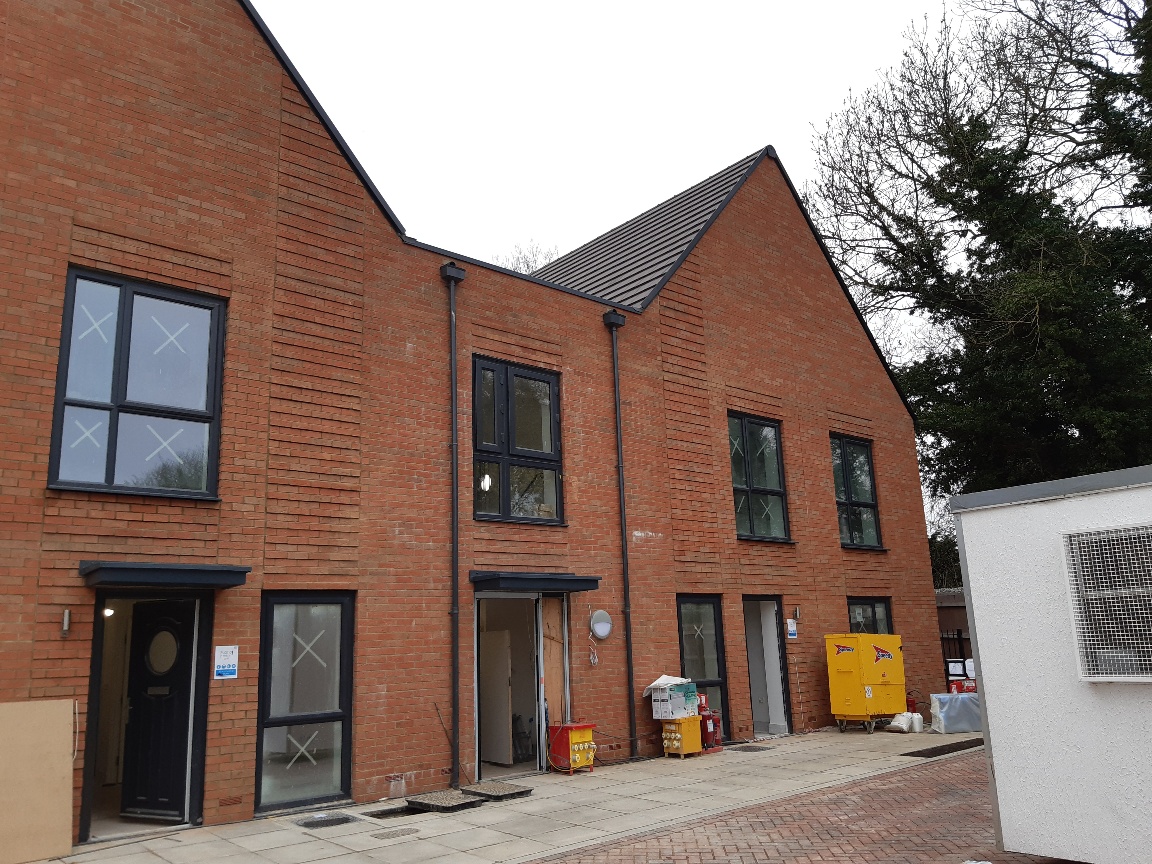 We have received planning approval to build three new family-sized bungalows on two former garage sites on Bowmans Green. After the consultation period ended, we made some minor adjustments to the designs. 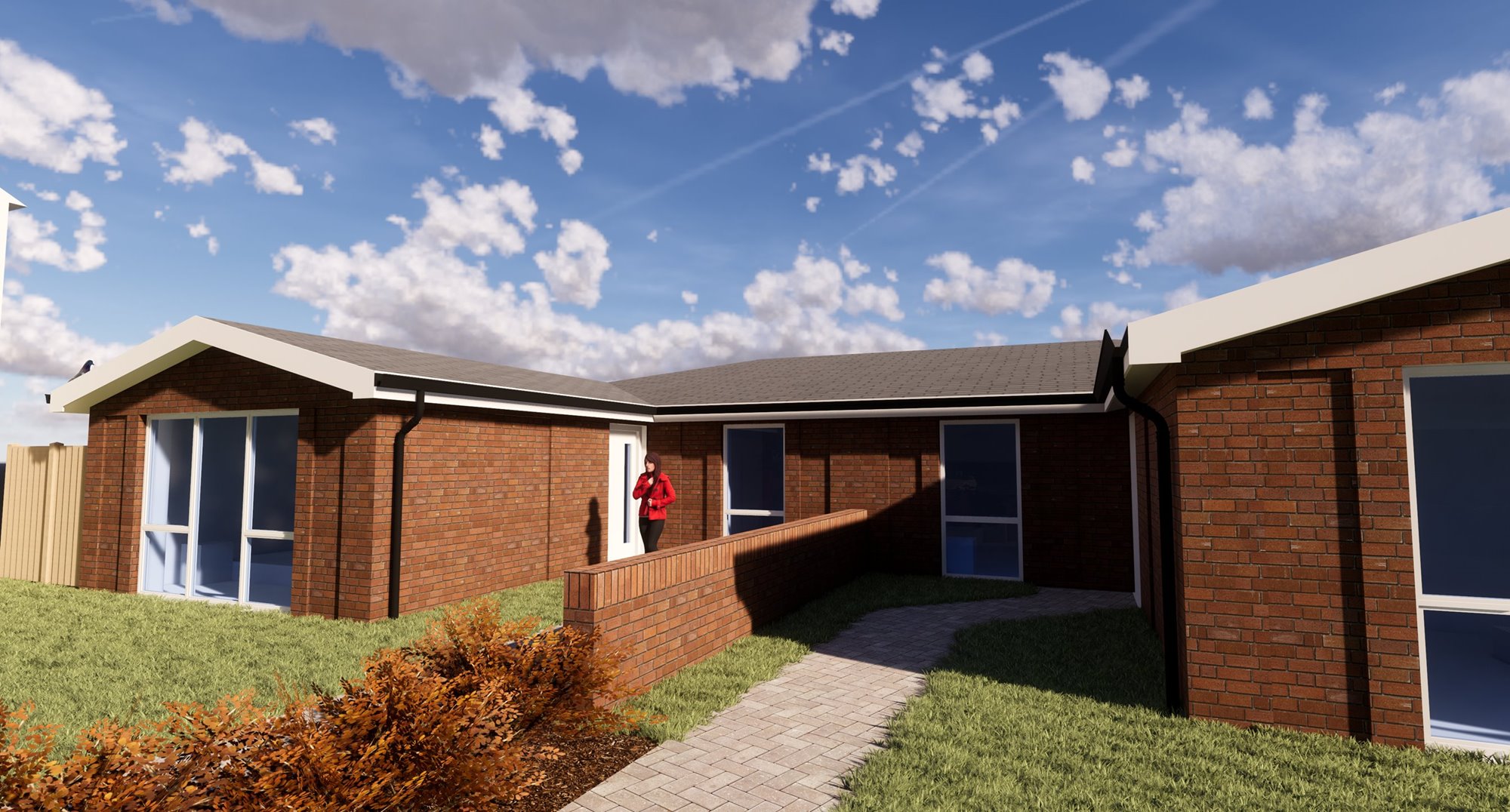 We own and have secured the area around Brightwell Court for redevelopment and are looking to consult with the local area in regards to our plans.

We own two garage sites on Chesham Way, one at the north end and one at the south end. We have received planning approval to develop both sites to provide six new homes for social rent.

We have received planning permission to build two new two-bedroom houses for affordable rent in Hemel Hempstead. Working with Dacorum Borough Council, we are redeveloping a former garage site to provide much-needed housing.

The development will be based on the corner of Cupid Green Lane and Yeoman's Ride in the Grovehill area of Hemel Hempstead. 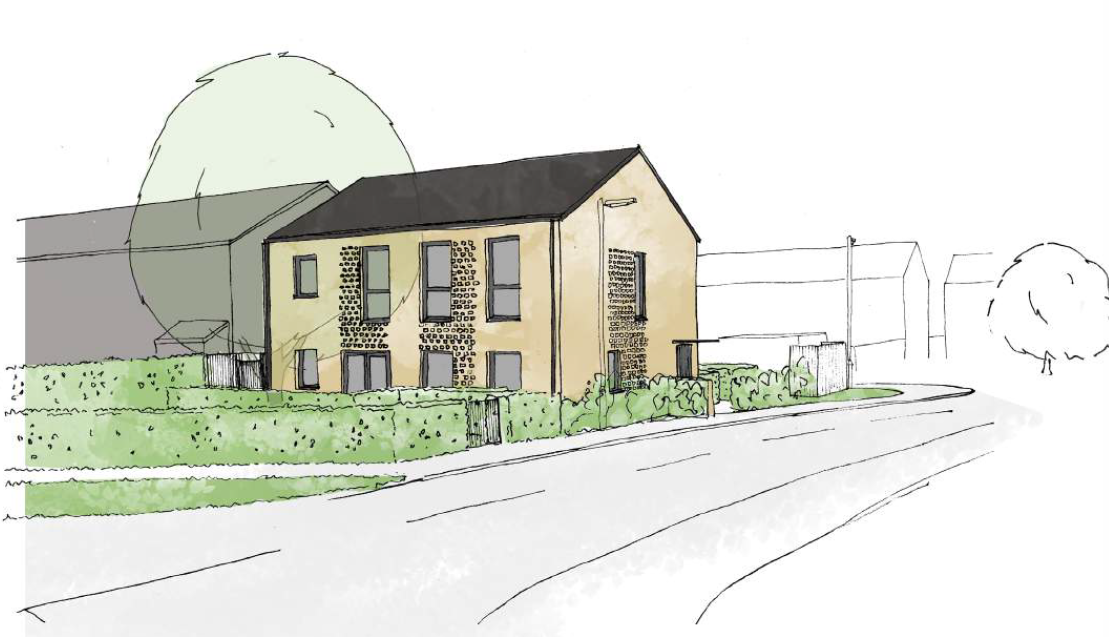 We are working with Parrott Construction to deliver much-needed affordable homes in Three Rivers. Over the coming weeks, we'll be demolishing the unsightly garages in The Garth, Abbots Langley, and replacing them with 4 two-bedroom flats, all for affordable rent. 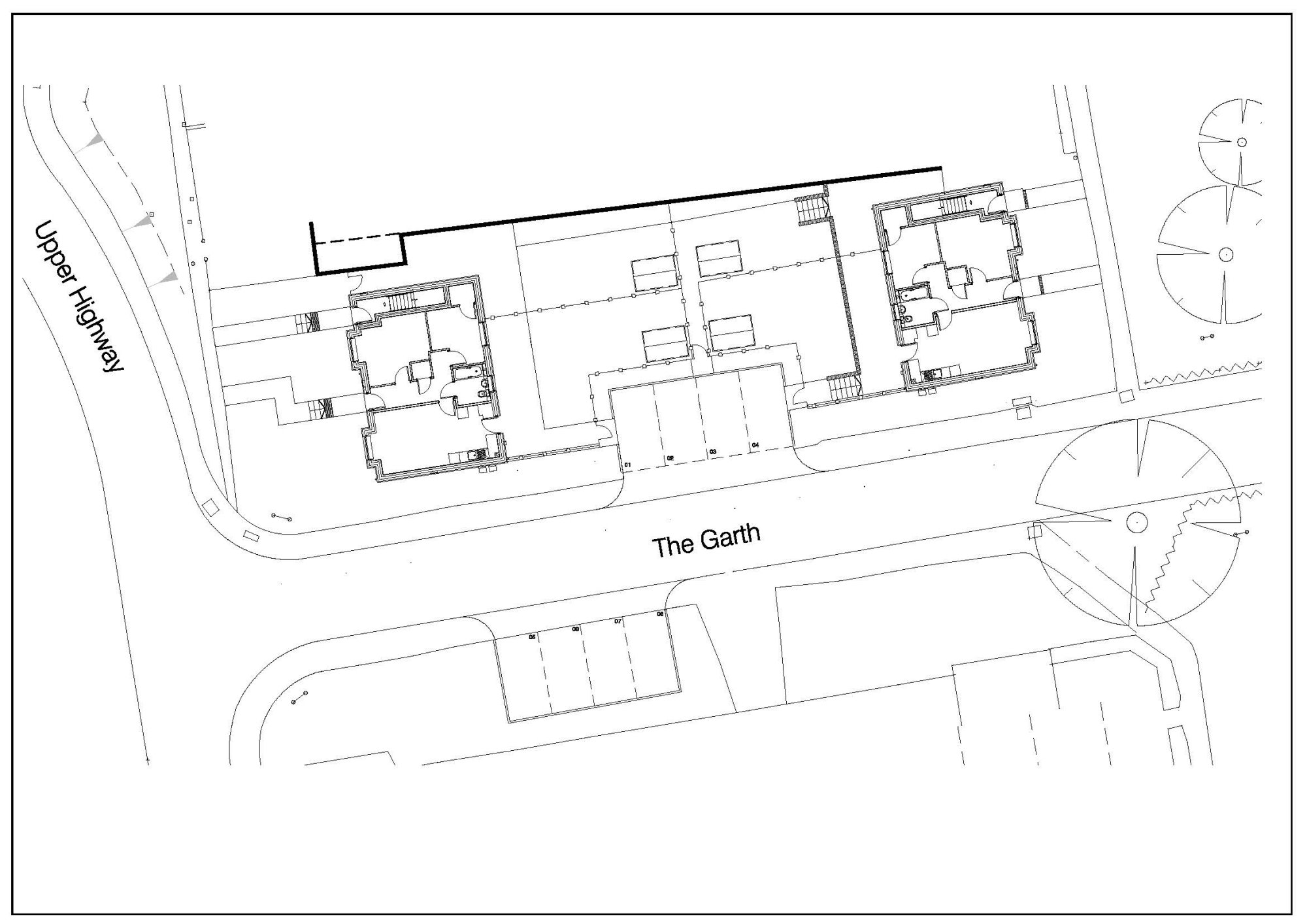 We have now received planning approval to build new homes for social rent on a garage site behind the scout hut on Hope Green.

After holding consultations with residents and listening to their feedback, we have carried out a design audit and changed some aspects of the proposals.

We are now building 4 three-bedroom houses. The height of these houses has been reduced from three storeys high to two storeys high. The development will also include eight parking spaces. 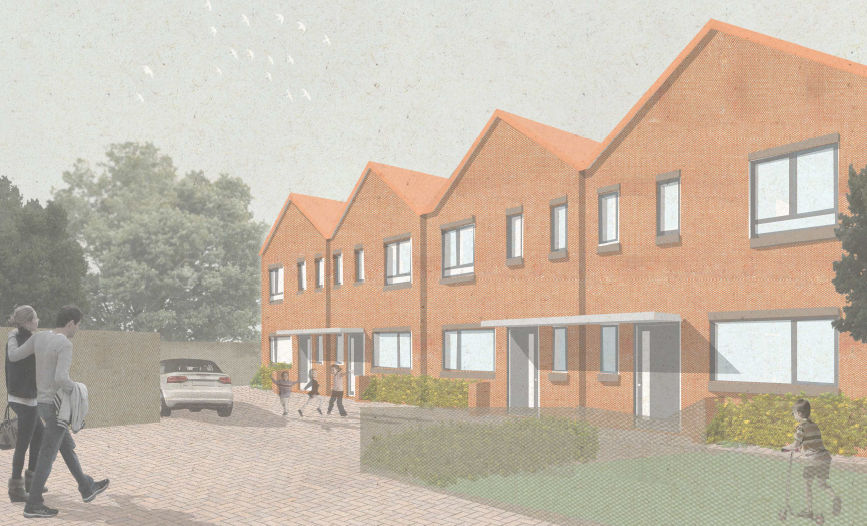 We have purchased a garage site on Hyde Meadows in Bovingdon, and we’re developing proposals to build 5 two-bedroom terraced houses for affordable rent on the land. 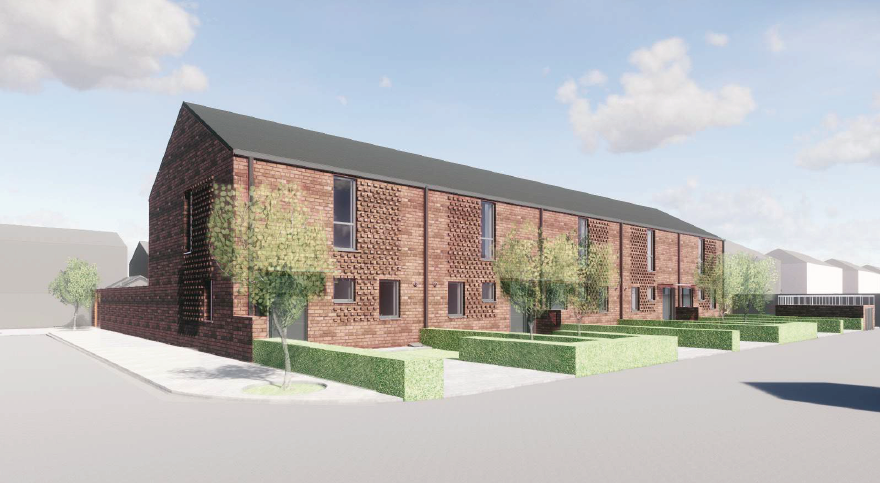 We’re developing proposals to build eight homes for affordable rent on a garage site at the end of Long Arrotts in Hemel Hempstead. Two of the new homes will be two-bedroom semi-detached houses, and we’re also proposing to build a three-storey block which will contain 6 two-bedroom flats.

See more of the proposals here. 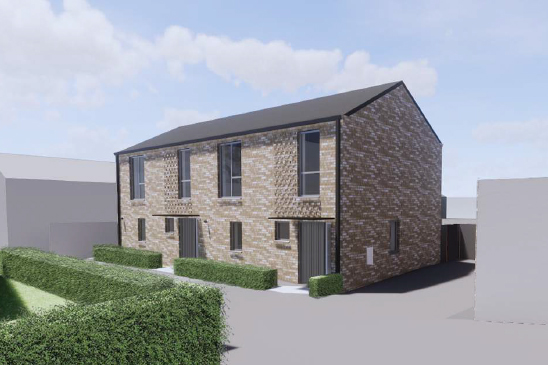 We’re working to improve and regenerate the Meriden estate with a development programme which will enhance the area for residents and communities. The project represents a £36 million investment, £4.4 million of which was funded directly from government grants.

In the initial stages of the project, we met with key stakeholders such as the residents of bungalows, the Friends of Meriden, the Meriden Residents' Association and ward councillors to provide an overview of the delivery of the scheme.

Split into two phases, the works will cover the central area of the Meriden. Phase one, estimated to conclude in spring 2020, will see the development of the retail block and the first of the new residences, including bungalows and houses. Phase two focuses on the flexicare facility, including a large hairdressing salon which will serve the whole community.

We also recently launched a new-look newsletter for The Meriden, full of news, events and regeneration updates. Check it out here! 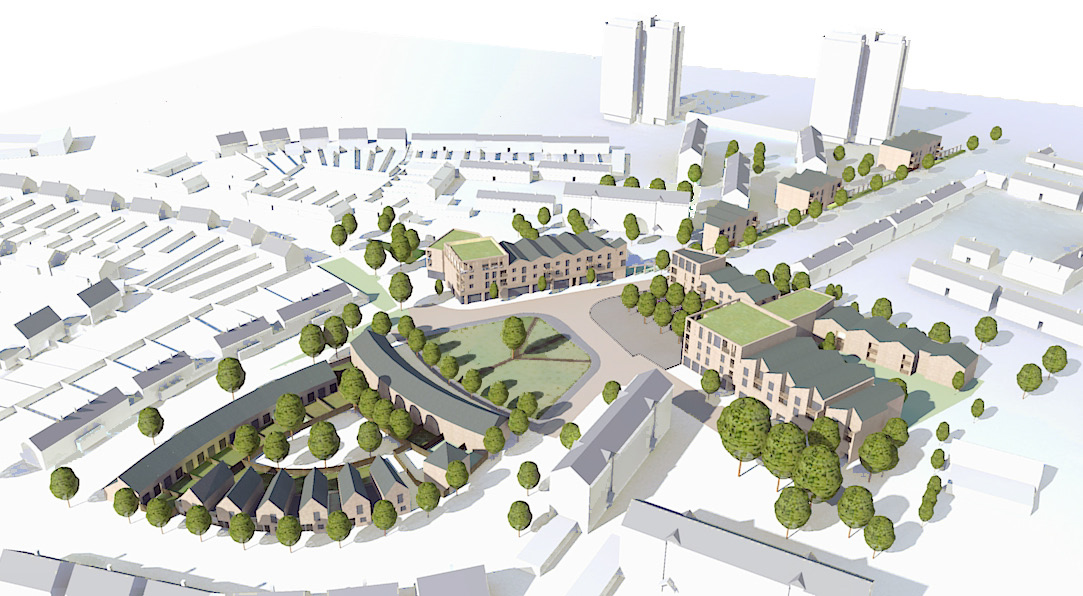 We are proposing to redevelop the existing scheme at Northcotts and are working on proposals to provide 18 two-bedroom flats for affordable rent. 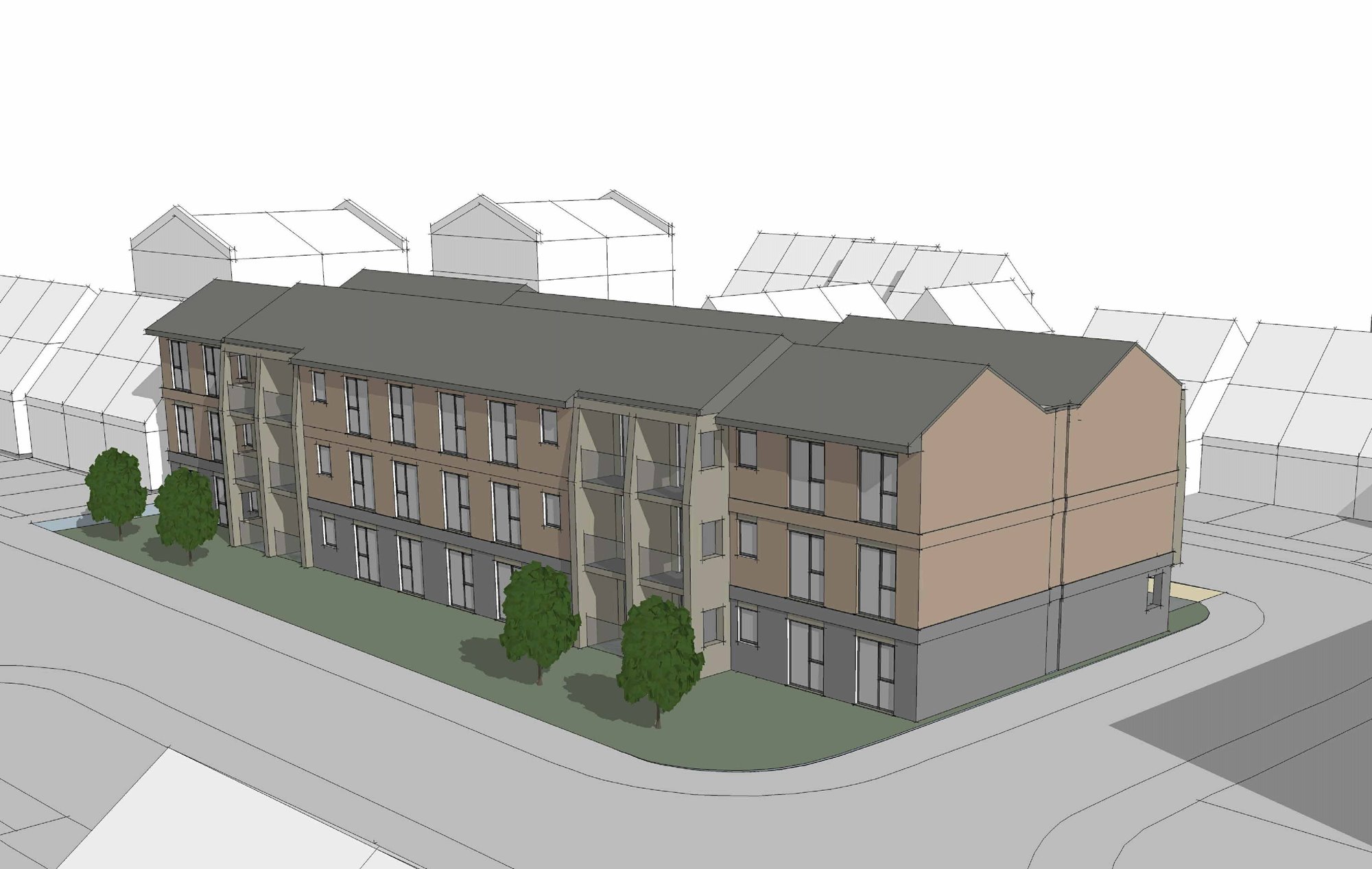 We are working with our contractor, Griggs, to develop affordable housing in Borehamwood. We are currently in the early stages of the development but due for completion early Autumn. 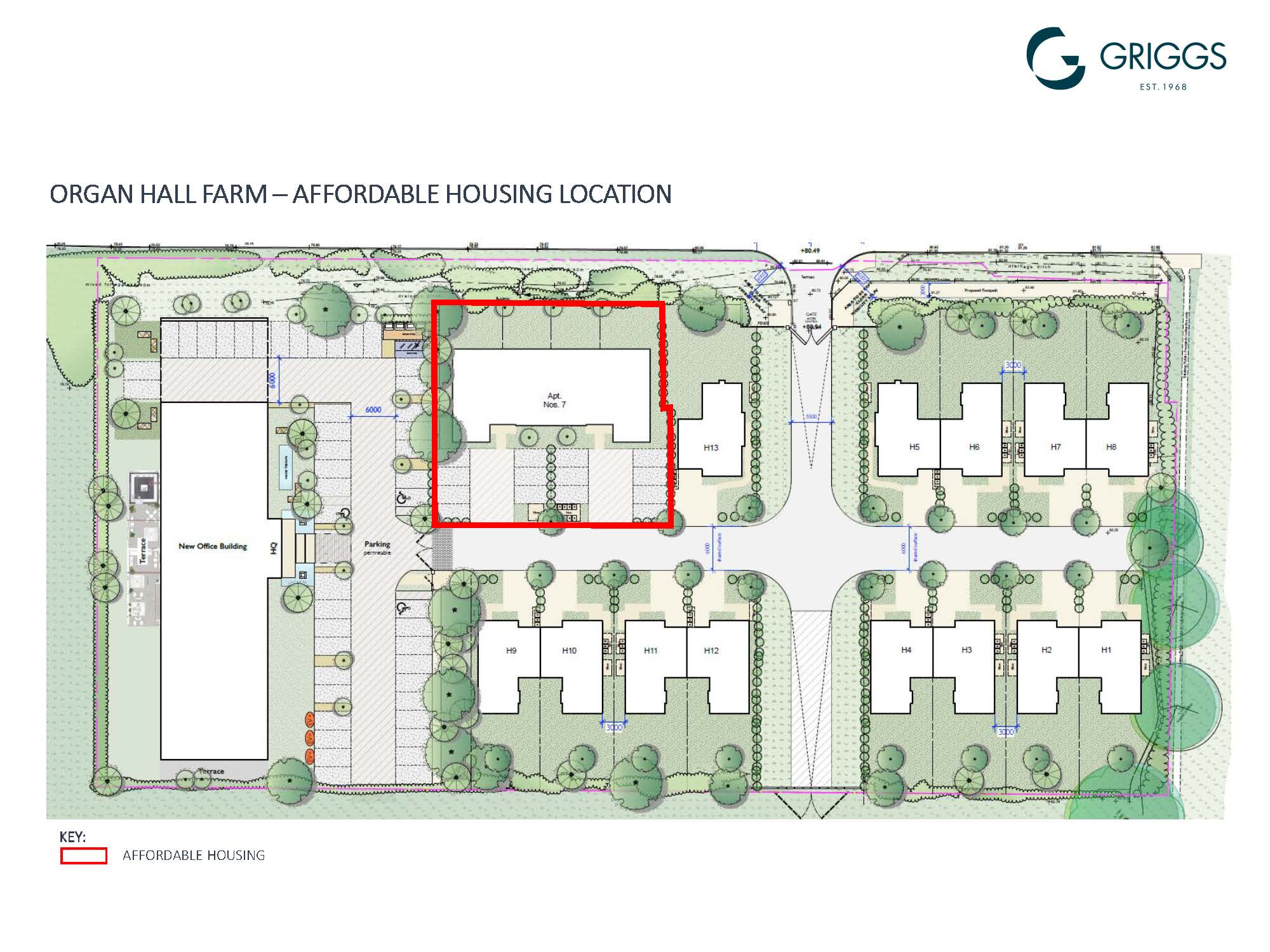 On the garage site at Pulleys Lane in Hemel Hempstead, we’re proposing to build two new homes. These will be 2 three-bedroom semi-detached houses for affordable rent. The development will also provide four parking spaces and back gardens. 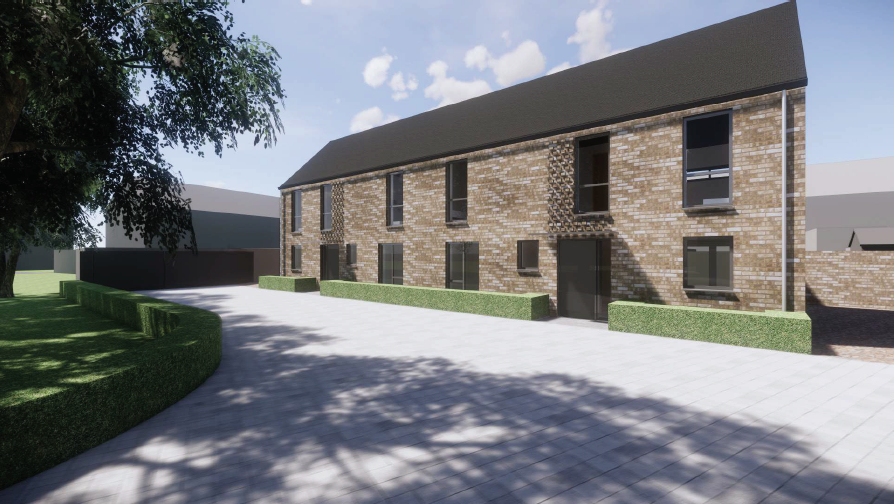 We have purchased a garage site on Rucklers Lane in Kings Langley, and are developing proposals to build four new homes on the land. The plans include 4 two-bedroom semi-detached houses for affordable rent, as well as eight parking spaces. 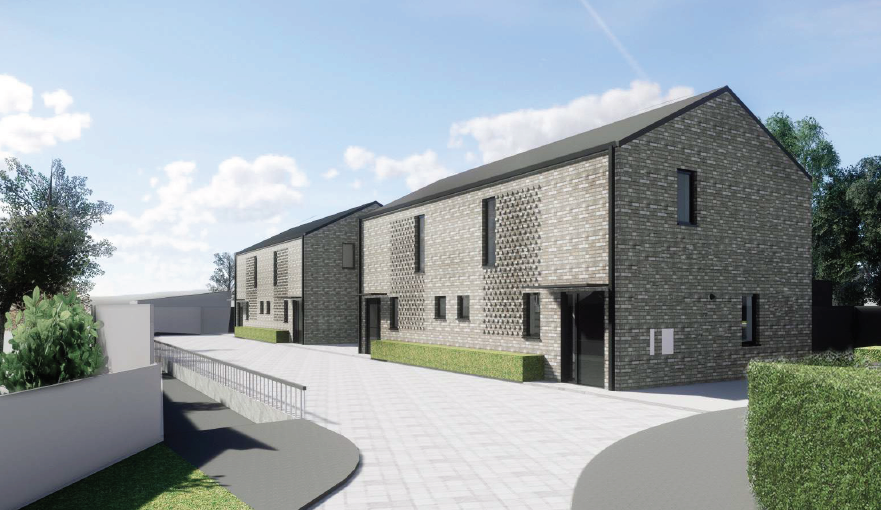 We have received planning approval to build three new homes on the garage site on Waterman Close. The homes would be made up of 3 three-bedroom houses, all for social rent.

The homes will also all have their own private back garden, as well as seven parking spaces between the three houses.

Following feedback from local residents during the consultation period, the designs were adapted, moving the proposed development further away from the existing homes on Waterman Close. 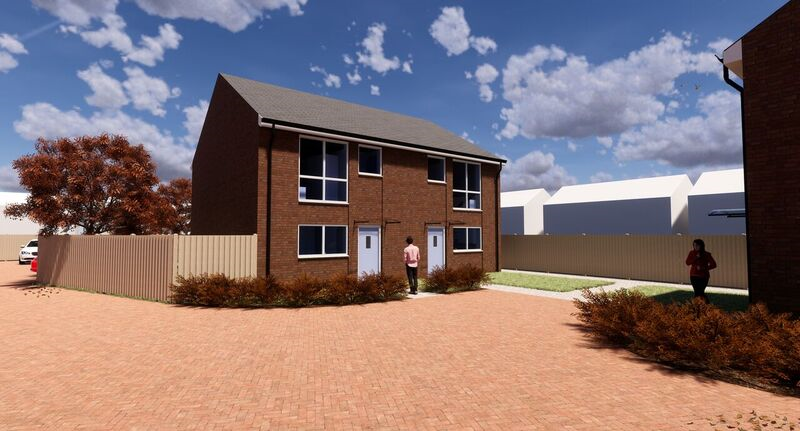 We are proposing to redevelop a former garage site in Wood View, Hemel Hempstead to provide 9 new homes.

Last year we consulted with residents in the area regarding proposals and since then, we worked on resident and stakeholder feedback to develop the design and make amendments to the proposals.

Take a look at the revised plans here.

We are currently developing proposals to build 5 two-bedroom homes on a garage site on Woodmere Avenue. All of the flats will be available for social rent.

The development will also provide a parking court for the new homes. 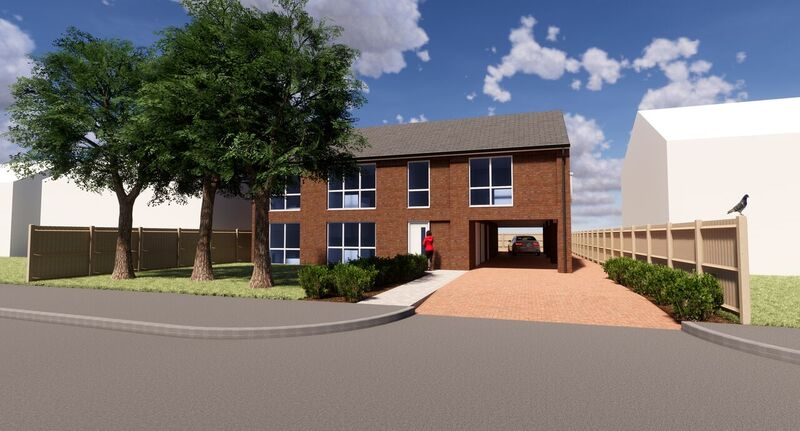 Homes to rent Homes to buy & shared ownership Exchange your home Independent living Rent a garage
This website uses cookies to give you the best possible experience – find out more about what they are and how to opt out in our privacy policy.