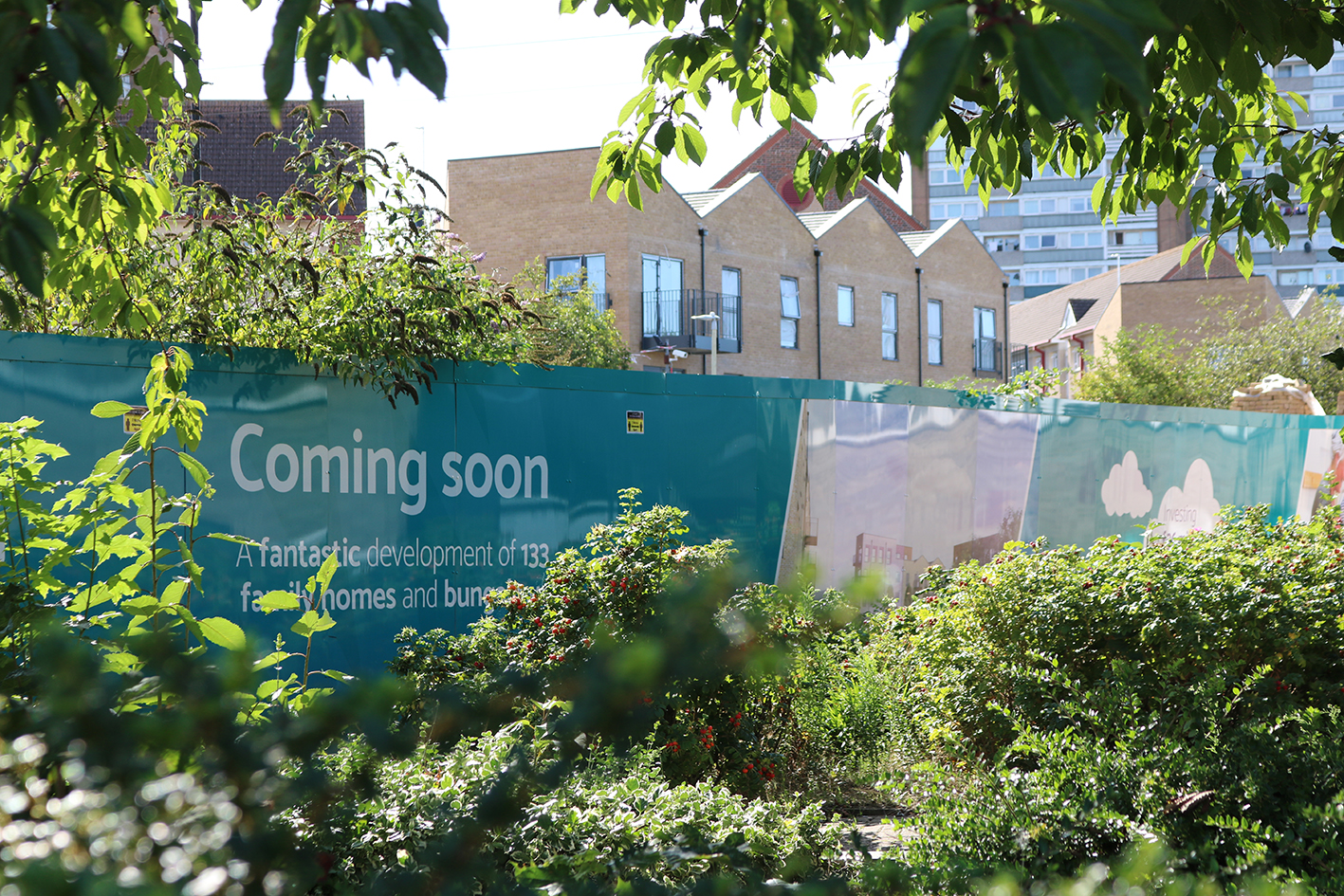 Following our update last week, we are aware that some inaccurate information has been circulating with regard to the retail parade at the Meriden.

We would like to clarify that discussions over the future of each of the shops have been ongoing for over 18 months. During this time, we have worked with the retailers, their legal representatives, local councillors and resident groups to provide support ahead of the move to the new site. We have also committed time and additional funding to help the retailers throughout this period.

Under the original agreement, we were due to provide the shell and core of each of the retail units only. These elements of the construction have been completed on schedule and are available for occupation, and the new Co-op will open on Friday 7th May in line with this agreement.

Unfortunately, it will not be possible for the other retailers to move over to the new site immediately. This is because of delays in the provision of information by some of the retailers about their basic requirements and the execution of necessary legal arrangements, along with additional requests over and above the original agreement.

While this is the responsibility of the retailers, we appreciate that this is a complex process and it has not been easy for them to make the necessary arrangements. With this in mind, Watford Community Housing and the Meriden’s retailers are continuing to work closely together to ensure that the new site is occupied as soon as possible.

What the retailers say

We spoke to some of the retailers this week – here’s what they had to say in their own words:

“Following my previous comments, I understand the offer that Watford Community Housing have given to me. I am happy with the support and help that they have provided.

“We are excited about moving to the new retail parade and are also looking forward to the interim arrangements for the Post Office at the Community Centre, which we are hoping should be available in a few weeks’ time.

“We will be relying on Watford Community Housing for ongoing support and are very grateful to receive it.”

“I would just like to say a big thank you to Watford Community Housing and the local councillor, Amanda Grimston, for all the help and support Meriden fish bar and myself have been given in the last four years.

“What could have been a very tough and intense time has been made so much more comfortable with the support we’ve been given.

“Having these three months out of the shop will also give me time to plan the opening of the new shop and hopefully open with a bang and success for the new Meriden shops.”

“Jetmaid Services Ltd would like to thank Amanda Grimston and Ruche from Watford Community Housing for their assistance and support with the Meriden regeneration programme.

“I know that it has been a long and difficult journey for all of us; however, progress is now being made. Along with the Project Manager Ruche, Amanda has been thoroughly committed and worked hard to ensure that Watford Community Housing are putting in extra financial support for the retailers.

“We are looking forward to moving in to the new premises and serving the community.”

“I’m happy with the support we have had from Watford Community Housing about the move to the new parade. We are looking forward to the new shop being open for customers soon.”

Our plans for the site of the current retail parade

We are aware that there has been some inaccurate information circulating about the current site of the shops. In line with the original plans for the regeneration programme, this site will be developed to deliver much-needed affordable homes and a flexicare scheme providing modern homes for older people.

Works will begin on the site immediately after it is vacated. These will involve elements such as the removal of asbestos and meters, which need to be carried out prior to demolition.